Full Name
Dan Friedman
Company
Sound4VO - Voicing, Coaching, Audio and Demo Production
Speaker Bio
Dan lives in the beautiful mountains of Asheville, NC, and is a husband and father of 2 boys. He attended five universities and had three majors before being introduced to audio engineering in 1994. Realizing his career dream, he ended his educational journey at The Recording Workshop in Chillicothe, Ohio finishing among the top 5 in his class.

With over a decade in the voiceover industry, he has produced, directed, or provided his voice to thousands of audio productions.

In 2010 he published SOUND ADVICE- Voiceover From An Audio Engineer’s Perspective. A first of its kind in the industry, the book covers audio engineering and studio session etiquette as it relates directly to voiceover talent. He continues to write a popular blog at his website: SOUND4VO.com. His ability to simplify often complex recording and audio concepts is unmatched in the voiceover industry.

Dan was chosen to be among the top 10 “Most Influential Voice-Over Writers in 2011” in a Voice123 online survey. He is a home studio coach with Voicebank and Edge Studios and is also a voiceover teacher and coach for the Screen Artists Co-op in Asheville, NC.

Dan Friedman is an accomplished engineer, producer, director, and author. He is also a successful voiceover talent and has been heard on hundreds of local and regional television and radio campaigns as well as many corporate narrations. He has been the national voice for Moe’s Southwest Grill, Crowne Plaza Hotels, and Hulu Plus. Other recent clients include WalMart, Hardees, IBM, McDonald’s, and many more.

From blue-collar to red carpet. Hip, edgy and energetic. Laid-back, cool and conversational. Dan Friedman has a sound and style that delivers. 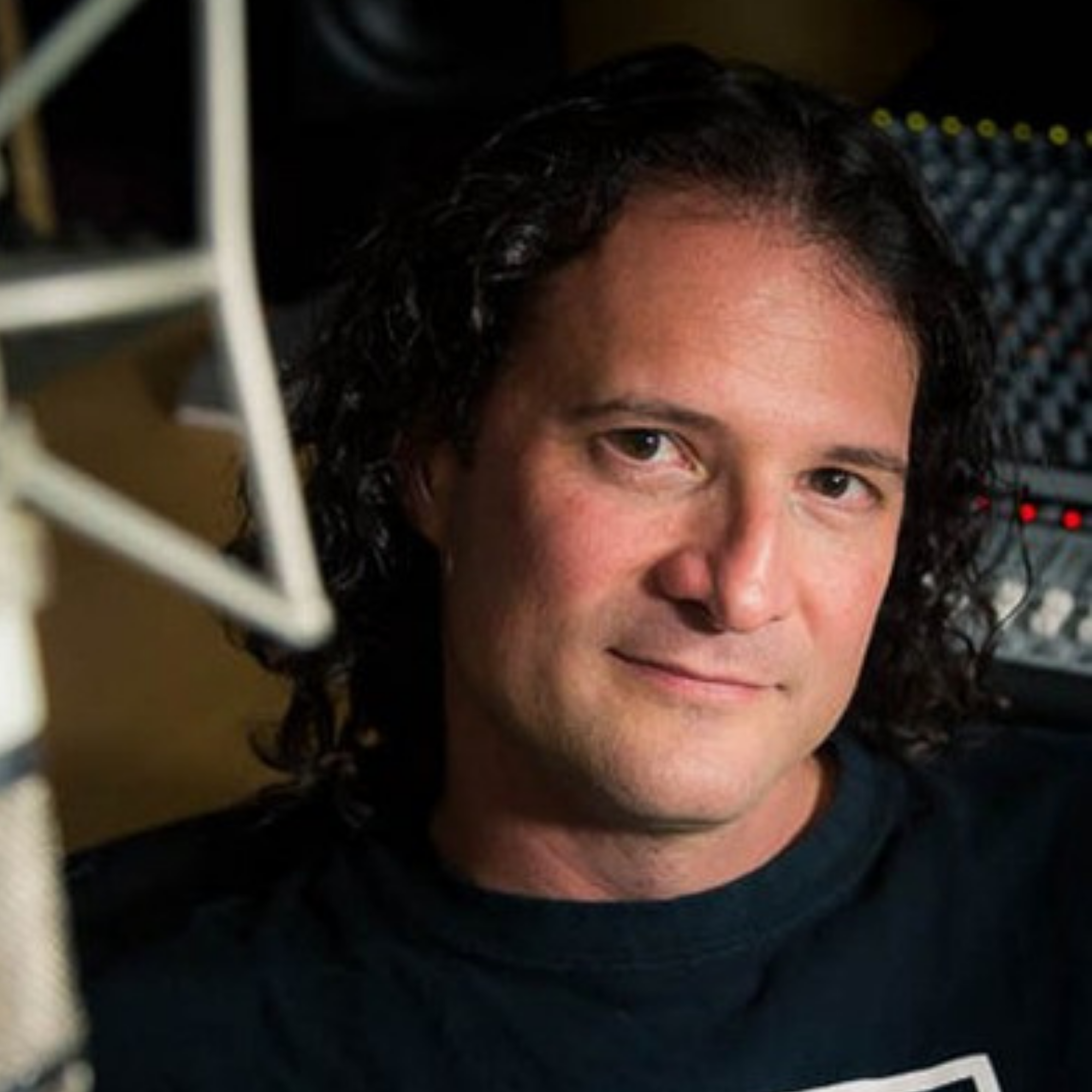