Full Name
Ian O'Donnell
Speaker Bio
Ian O’Donnell is a Voice Actor and Voiceover Talent, based in Atlanta, Georgia. Ian has done a variety of voiceovers, ranging from commercial to audiobook to telephony, but his heart is in VO that involves characters & accents!

Like many of us, Ian grew up doing lots of voices for fun & entertainment. :) Rolling that inclination and experience into the voiceover profession was a logical progression and pivotal turning point. Recent industry recognition includes receiving the ‘Best Voice Acting’ award in the 2020 VO / Animation battle, hosted by ASIFA, the International Animated Film Association.

Mr. O’Donnell has voiced characters for video games, as well as full-length animation and audio drama, both domestically and internationally, including portraying characters in the latest game in the Jurassic World franchise, recently released for Virtual Reality. In addition to character voices, Ian is known for versatility and believability with a wide range of regional and language-based accents and dialects. 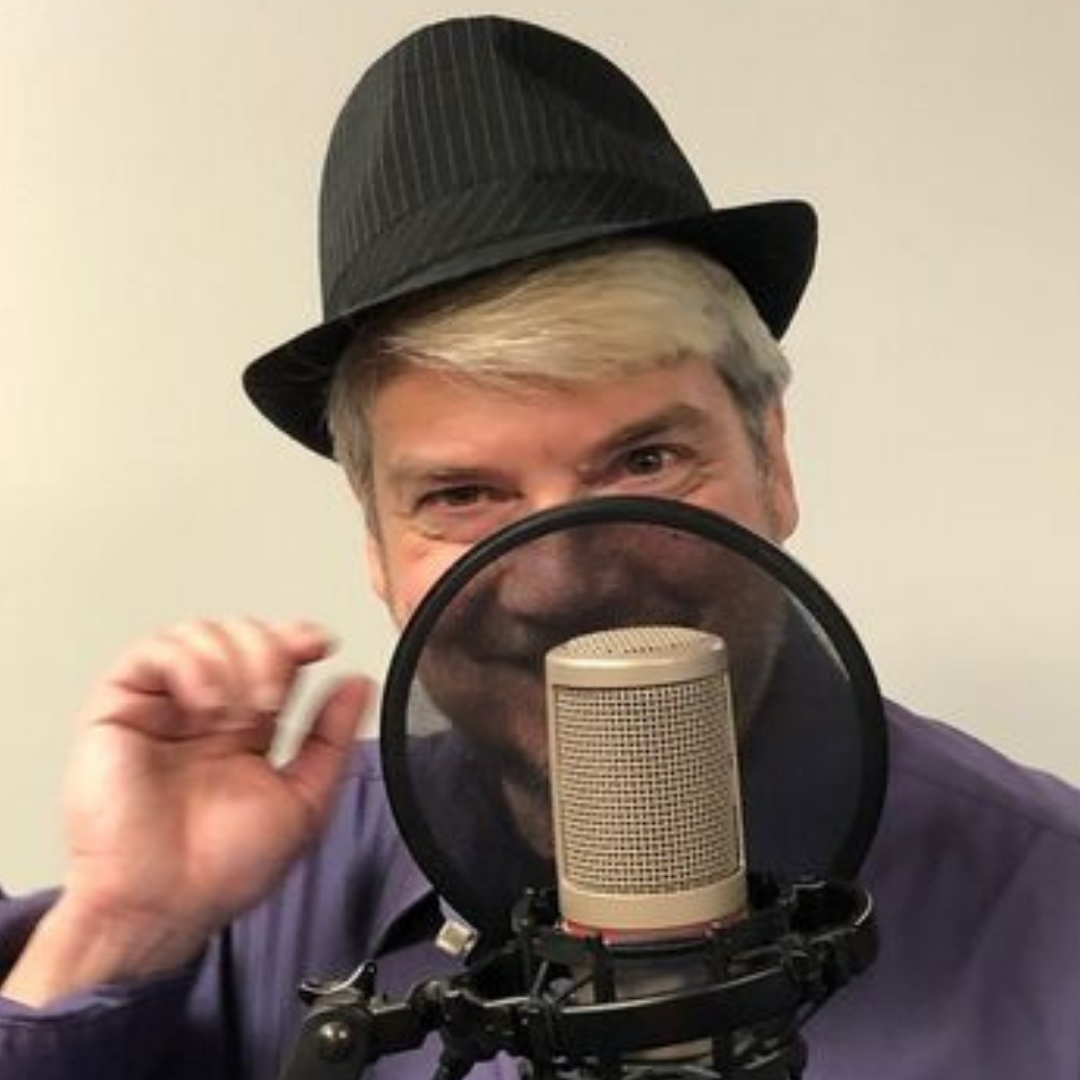