In her 35-year career, Kay has voiced hundreds of tv and radio commercials as well as promos for every major network and cable news station. In 2013 she dove headlong into gaming and animation and, as these genres are more “acting” than “voice”, she enrolled in a rigorous two-year program in Meisner Technique. Three months in, Kay booked the role of Ana in Lara Croft: Rise of the Tomb Raider and hasn’t stopped booking games since, voicing roles in The Last of Us II, Call of Duty, Final Fantasy, Fallout 76 and more. Not long after, Kay booked noted animation series The Loud House, Spirit Riding Free, and Kipo and the Age of Wonderbeasts. Kay can be heard as the voice of The Starship La Sirena in Star Trek: Picard (a thrill, given that she is a total Trek nerd.) She voices Bellroc in WIZARDS, the 3rd installment of Guillermo Del Toro’s epic trilogy, Tales of Arcadia.

She resides in Los Angeles, CA with her beloved daughter, Esther, and her emotionally unstable dog, Stella. Find her voiceover work at kaybess.com and her coaching services at trustandbebrave.com. 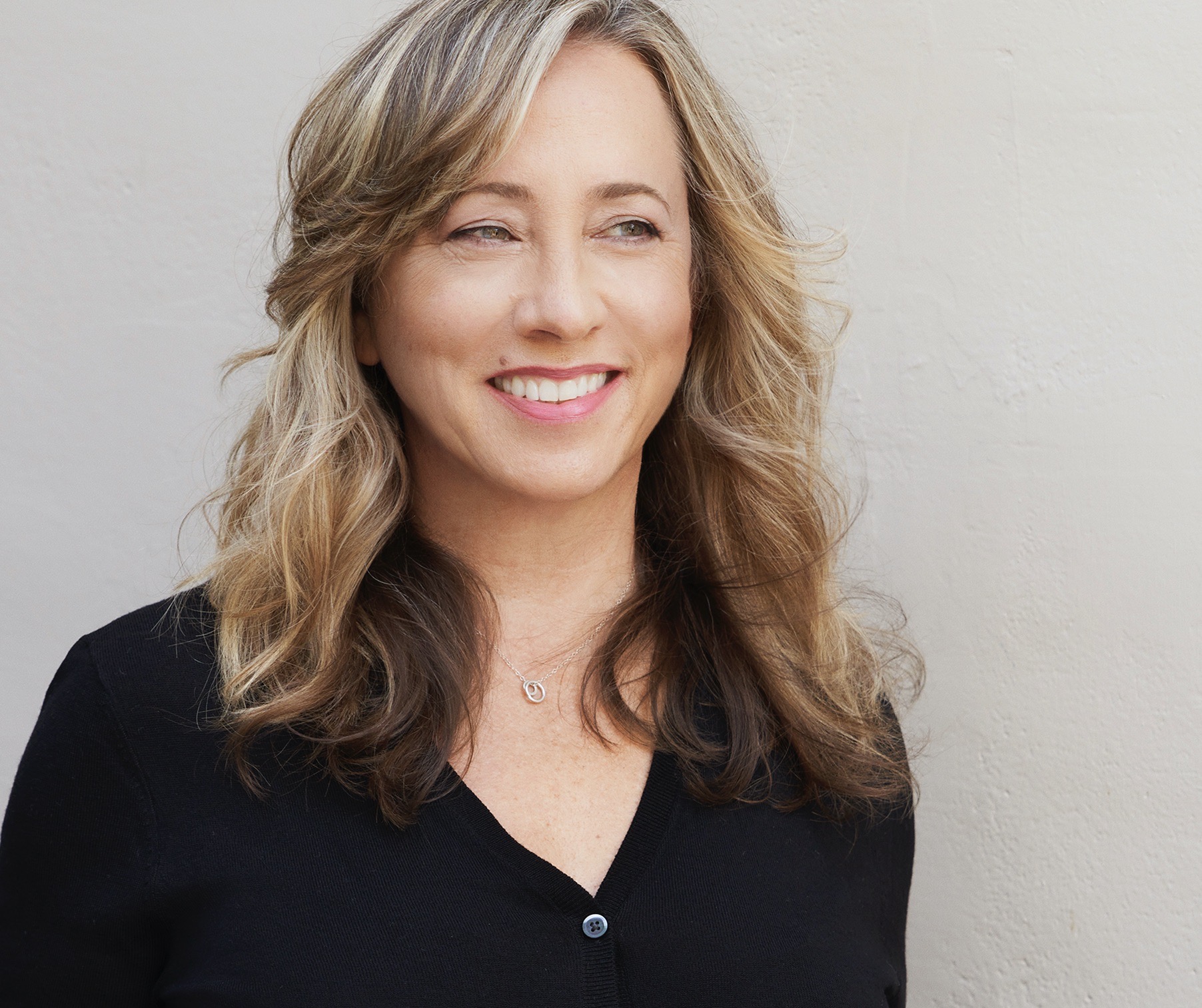