You’ve now doubt already heard Melissa Disney as the Award Show Voice of the Oscars, CMT Music Awards, the Emmys, and the Billboard Music Awards.
Her animation fans know and love her as the coolest queen of the nerds, Ginger Foutley from Nickelodeon’s “As Told By Ginger” as well as the newest Marvel Superhero -American Dream, The Simpsons, Jakers! with Mel Brooks, Superman, numerous video games and the upcoming Marmaduke animated feature.
Musically, she has been the Singing voice of Snow White for many Disney albums, toys, and even singing dolls!
Commercial campaigns include McDonald's, Lexus, Sprint, Doritos, Ford, Hallmark, and the viral Motherhood commercial for Similac and many more.
She's been heard around the country as the Radio Imaging voice of every genre of music and has just become the new voice of Sirius XM's 1st Wave, Ch. 33!
Melissa stars in the new award-winning TV series “The Comeback Kids” which will be showcased at the upcoming ITV Festival in Dover, Vermont, “The Sundance of Television.”
She has been seen on iCarly, In a World, The Cleveland Show, Dog with a Blog, doing sketch comedy on Ellen, The Tonight Show, and Jimmy Kimmel.
Melissa will forever be known as the “1st Female Voice of Movie Trailers” for her versatile body of work across multiple genres of trailers including Nicolas Cage’s “Gone in 60 Seconds” and paved the way for women to do trailers.
Melissa started the LAVoiceoverAcademy and has been asked to teach and speak all over the world.
As an accomplished singer and songwriter, Melissa’s talents have taken her around the world, performing in Spain, Greece, Costa Rica, and Fiji as well as numerous engagements here in the states. Her newest album LOVE is available on iTunes and CDbaby.com.
If you’ve visited Disney theme parks, you’ve most likely heard her creative talents there too! She has created character voices for numerous rides over the years including the newest Star Wars, Bug’s Life, Star Tours, Golden Zephyr ride, Bug’s Life and recently became the voice of the Carousel in Shanghai Disneyland. And if you were wondering, yes, Melissa is a distant relative of Walt Disney himself.

Wife and mother of 2 amazing kids! 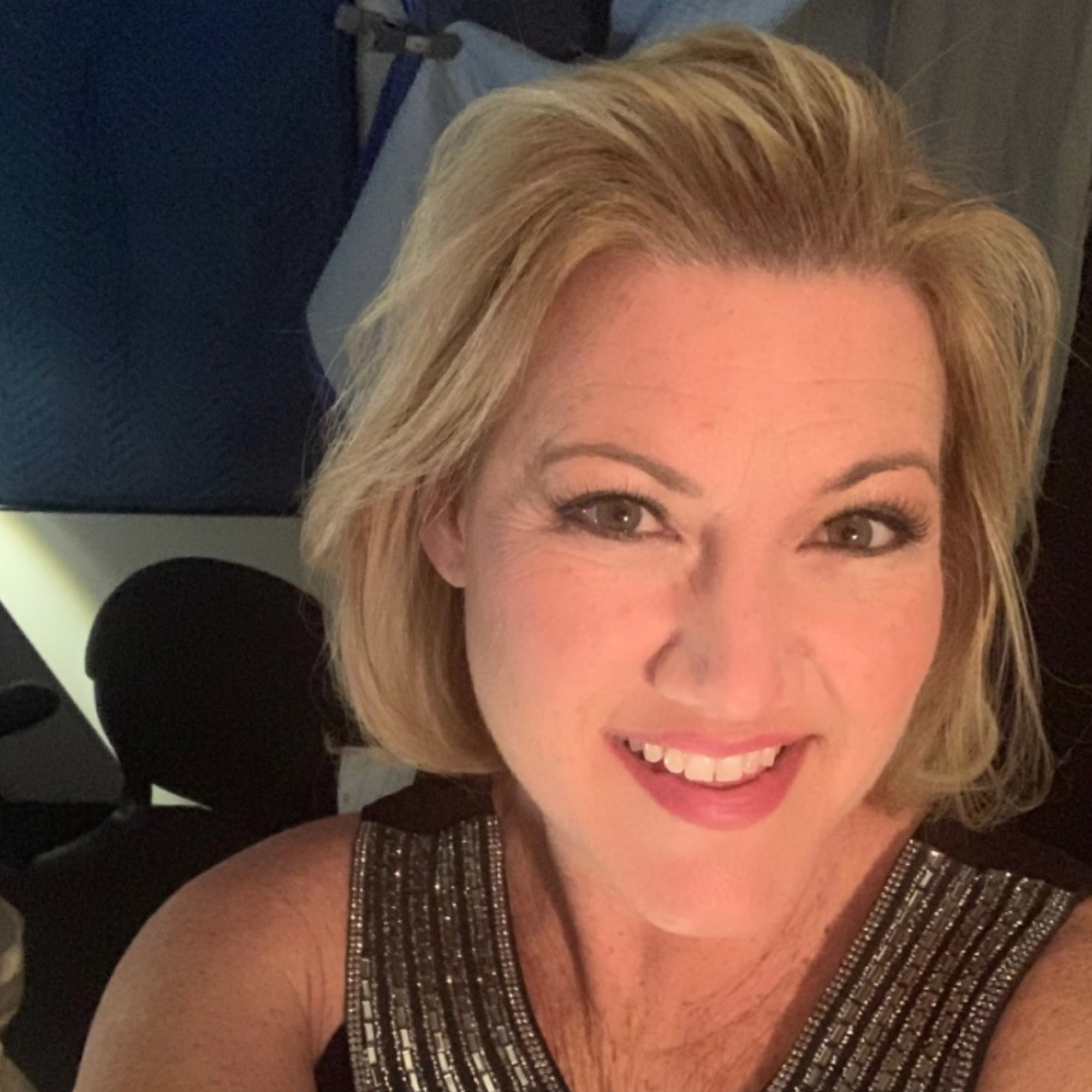 LA Voiceover Academy / Voice Artist / Presenter / Teacher / Voice of Oscars
Speaking At
[X-SESSION] In A World of Promo-Trailer
How I lost my voice and found my life
Promo Panel
[X-SESSION] And The Winner is... Going Live with Kick Ass Confidence - Explore the world of Live Announce and Award Shows