Full Name
Liz Drury Drury
Company
Liz Drury Voiceovers
Speaker Bio
Liz Drury is a British voiceover artist based in the UK. She has a PhD in Archaeological Science and her career path has included working in local television and education. She began working as a voiceover artist in 2013 whilst living in the USA.

Liz has worked across many voiceover genres including e-learning, corporate videos, commercials and telephony, for clients such as Bulgari, VW, JCB, Booking dot com, Hilton Garden Inn, UNICEF, Nestlé and many others.

In 2017 Liz Drury Voiceovers was named as one of the UK’s top 100 Small Businesses which led to an invitation to a reception at 10 Downing Street (home of the Prime Minister). She has also been nominated for a number of voiceover and business awards.

Liz has been networking for her business for several years and has found it an effective way to market her services. In 2020 she developed an online course (Business Networking Knowhow) to teach other creative freelancers to network effectively for their businesses too. 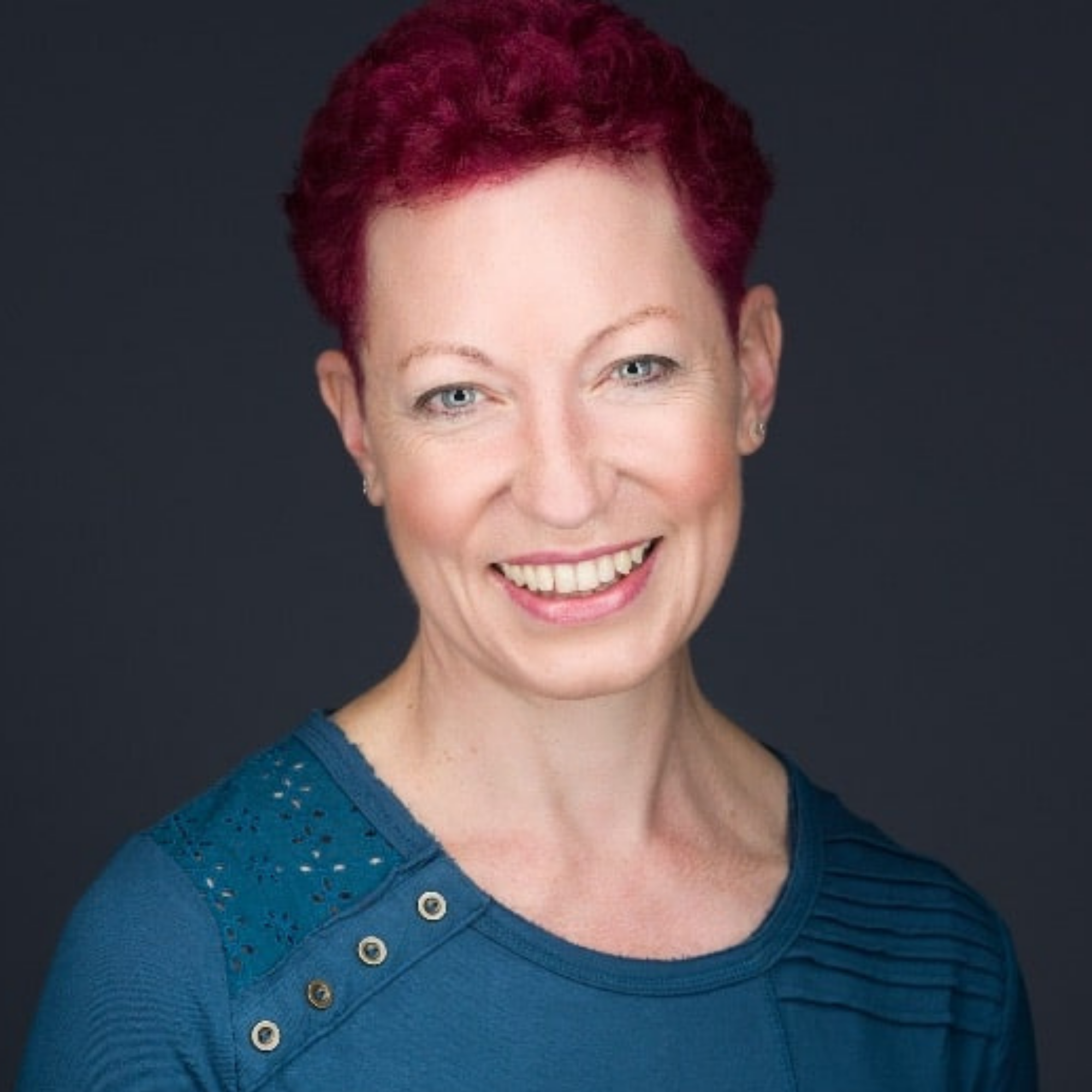 Liz Drury Voiceovers
Speaking At
If You're Not Working - You Should Try Networking!