Jeff Howell, Owner of Howell Productions, Inc., launched his voice-over industry career as a voiceover agent at Abrams-Rubaloff & Lawrence, then crossed over to the creative side by serving as casting director/radio producer at Bert Berdis & Company, and then was hired as the VP of Production at World Wide Wadio. During his extensive career, he has had the honor of casting, representing, or directing such notable actors including Marlon Brando, Gregory Peck, Martin Sheen, Jeff Goldblum, Owen Wilson, Sally Kellerman, Leonard Nimoy, and James Earl Jones, He has produced radio commercials for hundreds of National accounts (including Chevy, Bud Light, VISA, American Express, Starbucks, McDonald's, Nestle) and network radio/TV promos (including CBS, FOX, Comedy Central, Food Network, A&E, NatGeo). He served as the post-production supervisor and director for numerous sci-fi audio novels that were produced by Leonard Nimoy and John de Lancie. He has directed narration for Fox Searchlight, Travel Channel, DIY, Food Network, and The Smithsonian. Currently, Jeff is running his own company where he is producing and directing all things voiceover including animation, commercials, promos, narration, dubbing, and IVR. Recent projects include directing the Emmy Award-winning animated program “Wally’s Opening Day” and casting the animated feature “Monkey Prince”, and recently cast and directed the dubbing on numerous international features and episodic programs for Netflix including: “I Am Not An Easy Man”, “Jefe”, “Nothing to Hide” , “Who Would You Take to a Deserted Island” , “A Fortunate Man”, “4 L”, “Unbridled” the controversial episodic “Naked Director”, and the soon to be released episodic “Halo Love”, and he directed the voiceover for the Emmy winning controversial 2018 Nike TV campaign featuring Colin Kaepernick. He is teaching voiceover acting at various schools in San Francisco, as well as workshops and private coaching in Los Angeles, New York, Chicago, Boston, Seattle, London, Dublin, and Dubai. 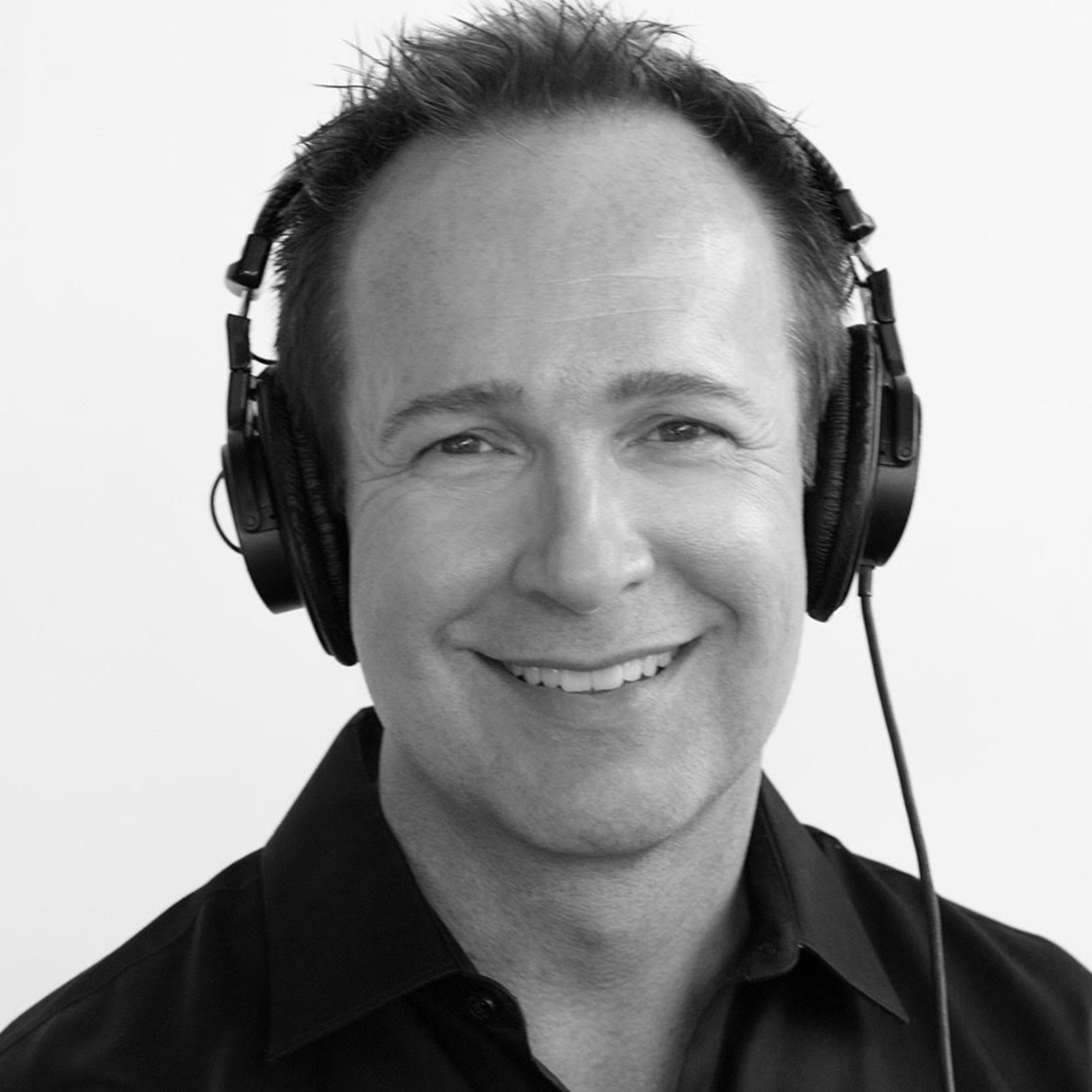 Howell Productions, Inc.
Speaking At
[X-SESSION] Coming up next - The New Direction of Promo
The Directors Panel
[X-SESSION] Tips from CNN'S VO Experts on how to get noticed for news promos with a focus on the acting styles required
Promo Panel
All about promo and who do I have to network to get on a network?
Saturday, April 24, 2021, 4:00 PM - 4:45 PM
[X-SESSION] Advanced Promo Acting